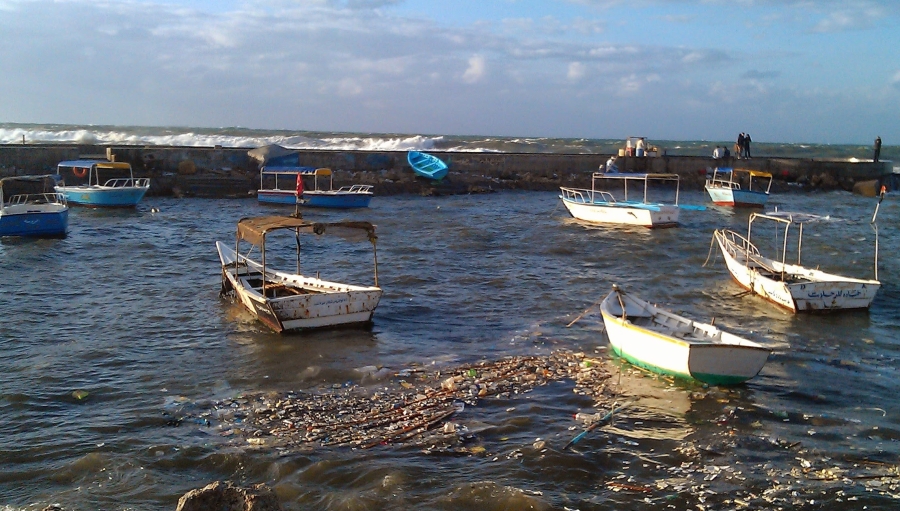 Just as there is no single European culture, there is no one Arab culture which unifies in a distinct manner…or is there? This brief reflection from an article featured in THINK magazine, published by the University of Malta, poses some questions on the matter.

Europe culture and the southern Mediterranean